“Everyone deserves to see, hear, and experience their story on stage as part of the American Theatre canon.” 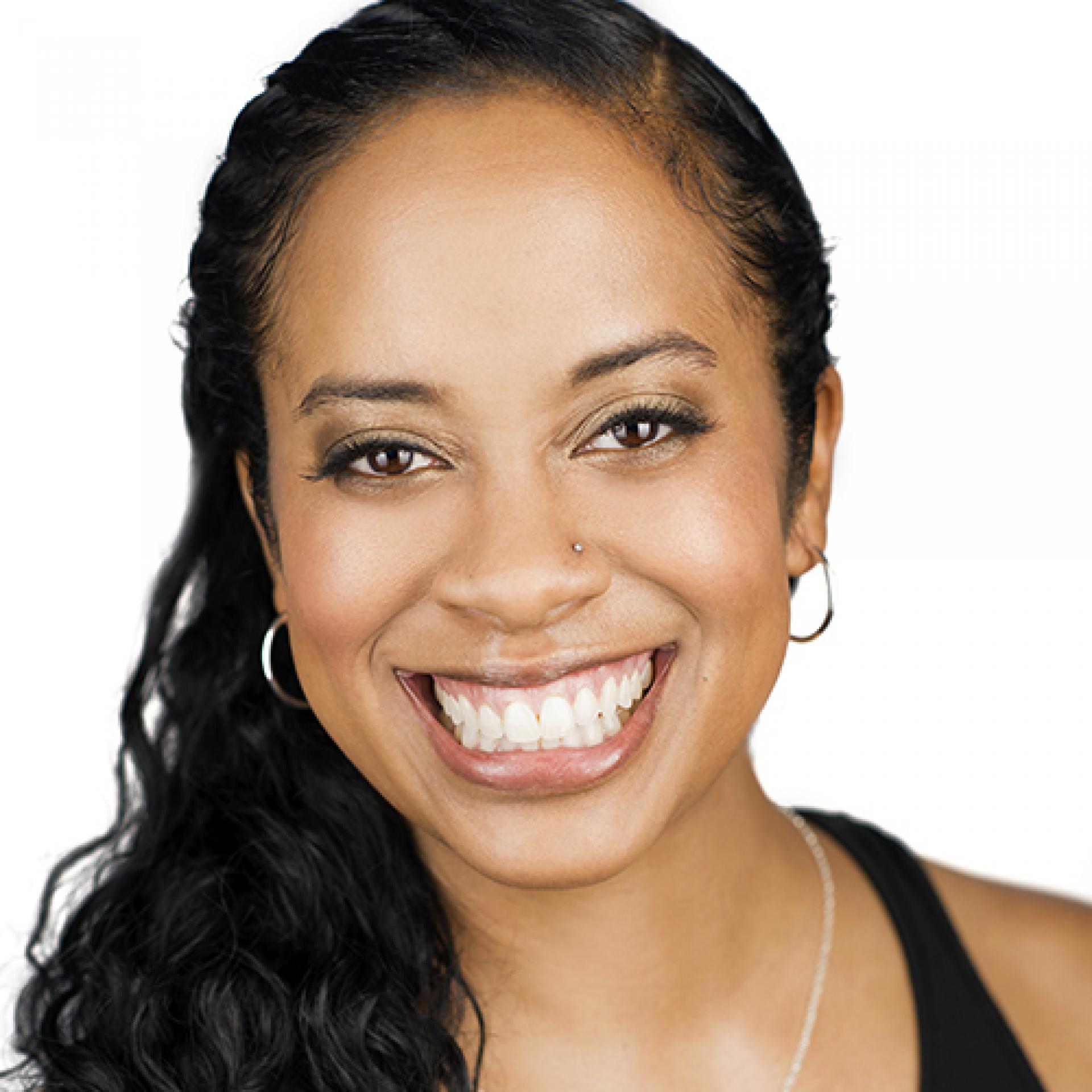 A Baltimore native, Paige Hernandez is a multidisciplinary artist who is critically acclaimed as a performer, director, choreographer and playwright. She has nearly twenty years of experience in arts administration, creating new works, producing and performing. As an AEA equity actress, Paige has performed on many stages throughout the country including Everyman Theatre where she was most recently seen in Dot by Colman Domingo and in Oscar Wilde’s The Importance of Being Earnest. A critically acclaimed director, Ms. Hernandez’s direction has been seen throughout the country including at Everyman Theatre where she directed all three shows of the Queens Girl trilogy as well as Proof which received critical acclaim from the Wall Street Journal. As a playwright, she has collaborated with the Lincoln Center and has been commissioned by several companies including the National New Play Network, the Smithsonian, The Kennedy Center, La Jolla Playhouse and the Glimmerglass Festival.

She is the recipient of an Individual Artist Award from the Maryland State Arts Council as well as three Helen Hayes nominations for choreography and performance. Paige has also been named a “classroom hero” by The Huffington Post, a “Citizen Artist Fellow” with the Kennedy Center, “40 under 40” by the Washington Post and one of “Six Theatre Workers You Should Know” by American Theatre Magazine. With her company B-FLY ENTERTAINMENT, Paige continues to develop and tour original work internationally.

Ms. Hernandez is a proud product of Baltimore City Public Schools. She is a graduate of the Baltimore School for the Arts and the University of Maryland. www.paigehernandez.com