Featuring a World Premiere, Two Hits from Stage and Screen, an Award-Winning Broadway Play, A Fan-Favorite Who Dunnit, a Play by a New Voice in American Theatre, and a Reimagined Musical Celebration. 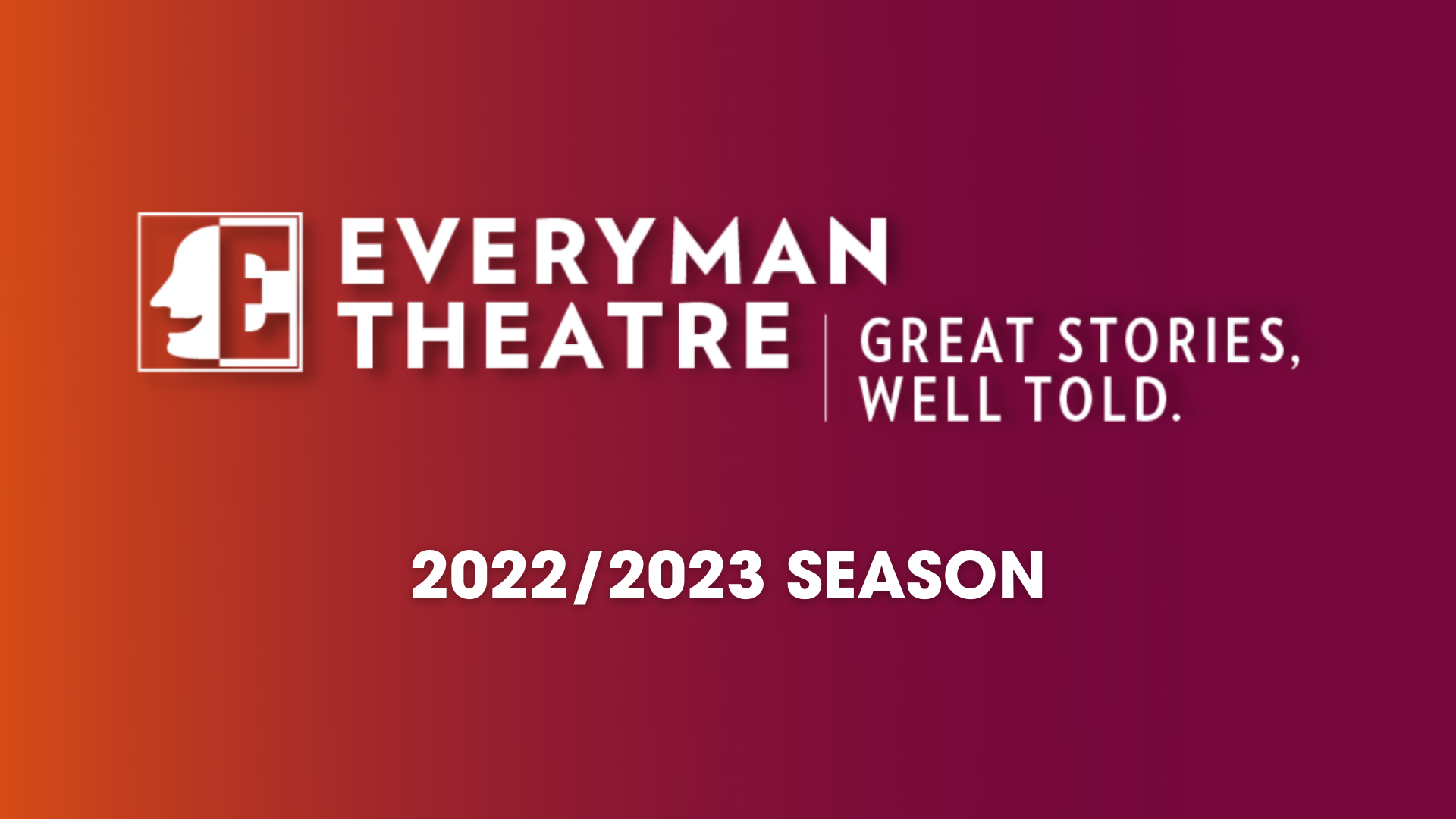 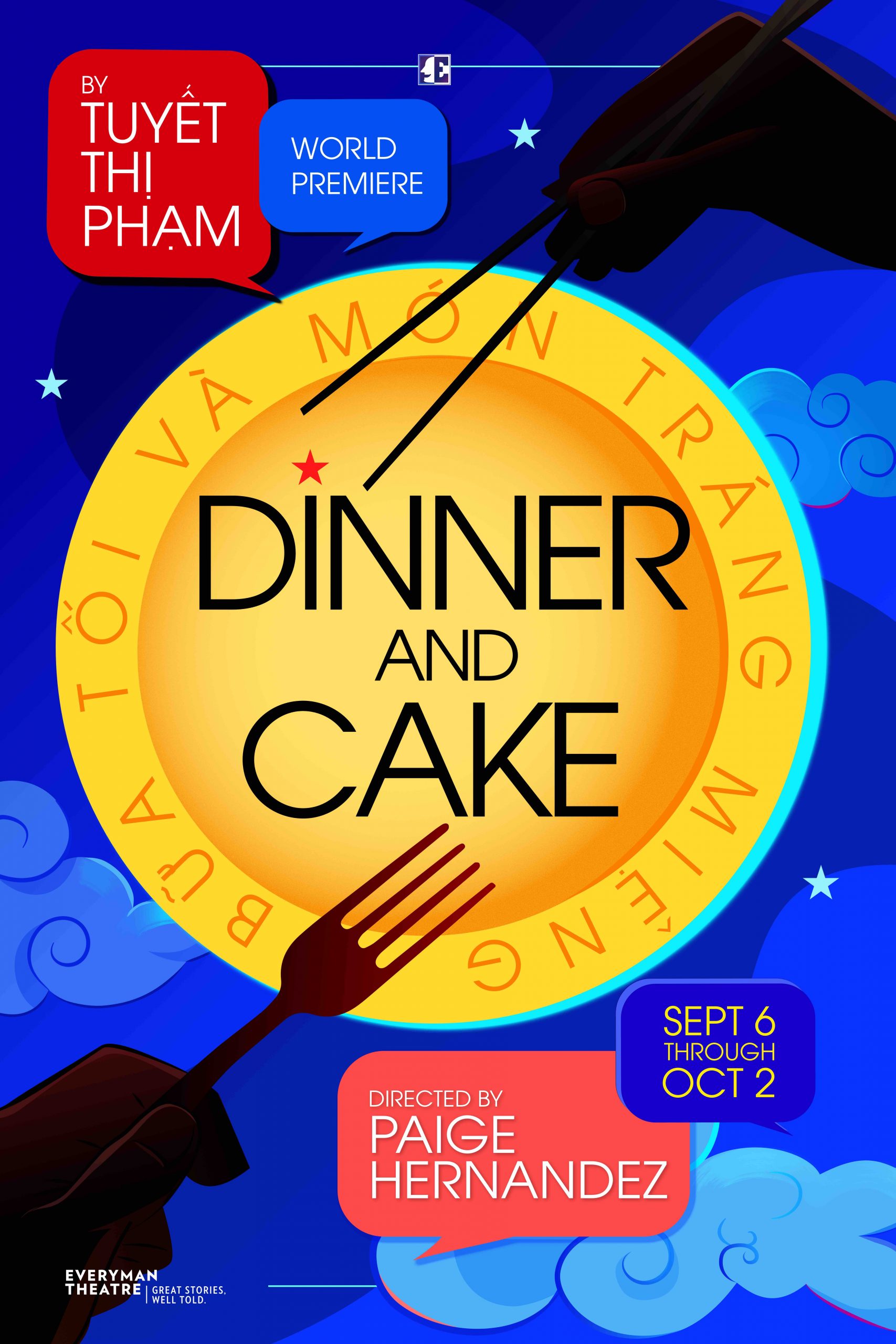 Mylinh has the chance to boost her career and make important connections in her new home in Washington DC – all she has to do is translate a simple dinner meeting between her friends’ parents – American and Vietnamese in-laws. When the two couples clash over the course of the evening, Mylinh must navigate and defuse the awkward and complicated cultural, national, and social politics between the two countries that make up her own unique identity. 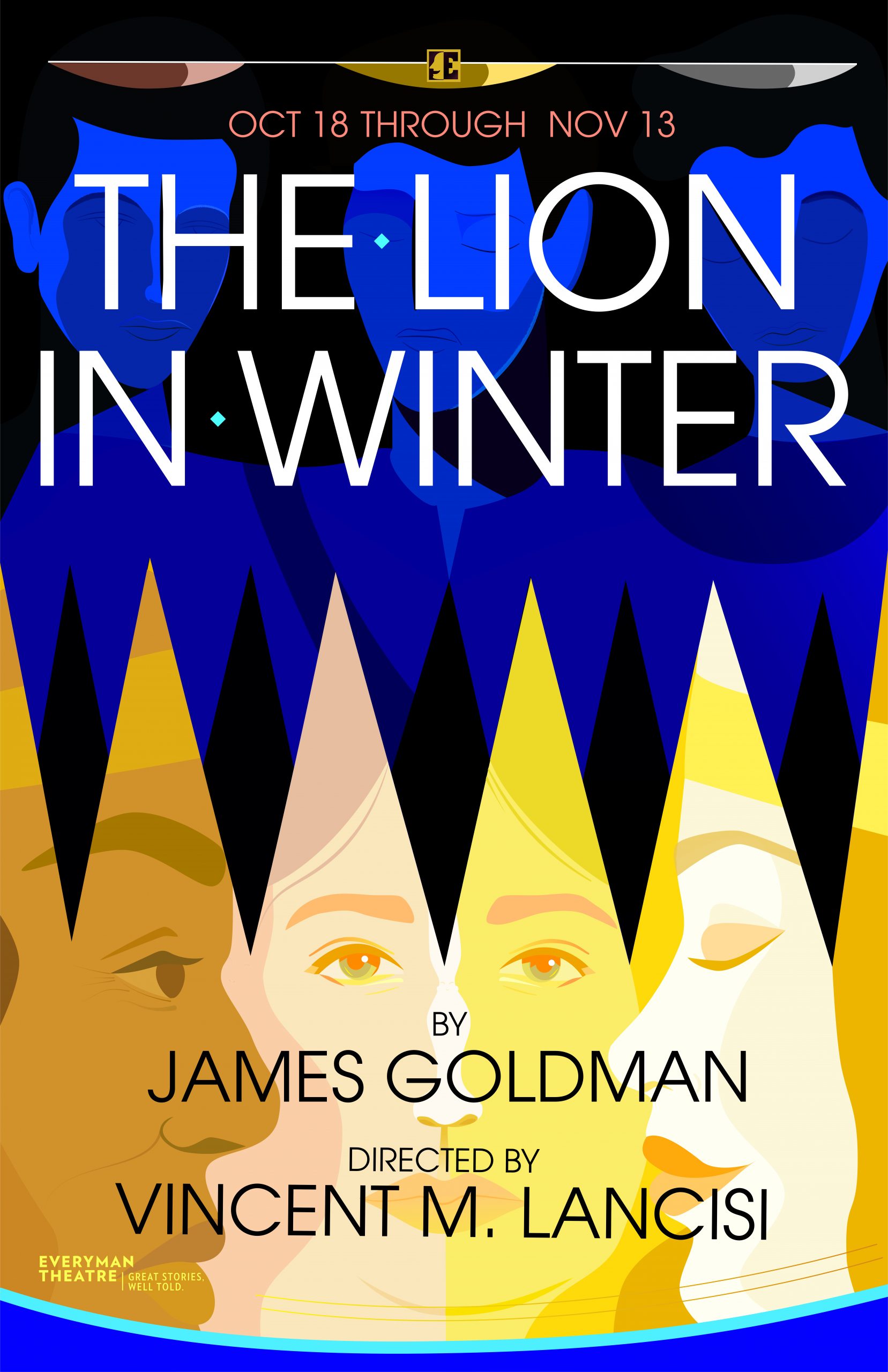 The Lion in Winter

A family feud of imperial proportions! Set during Christmas 1183, Lion tells the wickedly amusing tale of King Henry II, his imprisoned queen, Eleanor of Aquitaine, and their three entitled, double-dealing sons who vie for the throne. Best known for the film adaptation starring Peter O’Toole and Katharine Hepburn, this viciously funny drama is a high-stakes chess game where the pieces constantly change and no one is spared the sword. Betrayal, treachery, and fights to the death – just another joyous Royal Family Christmas! 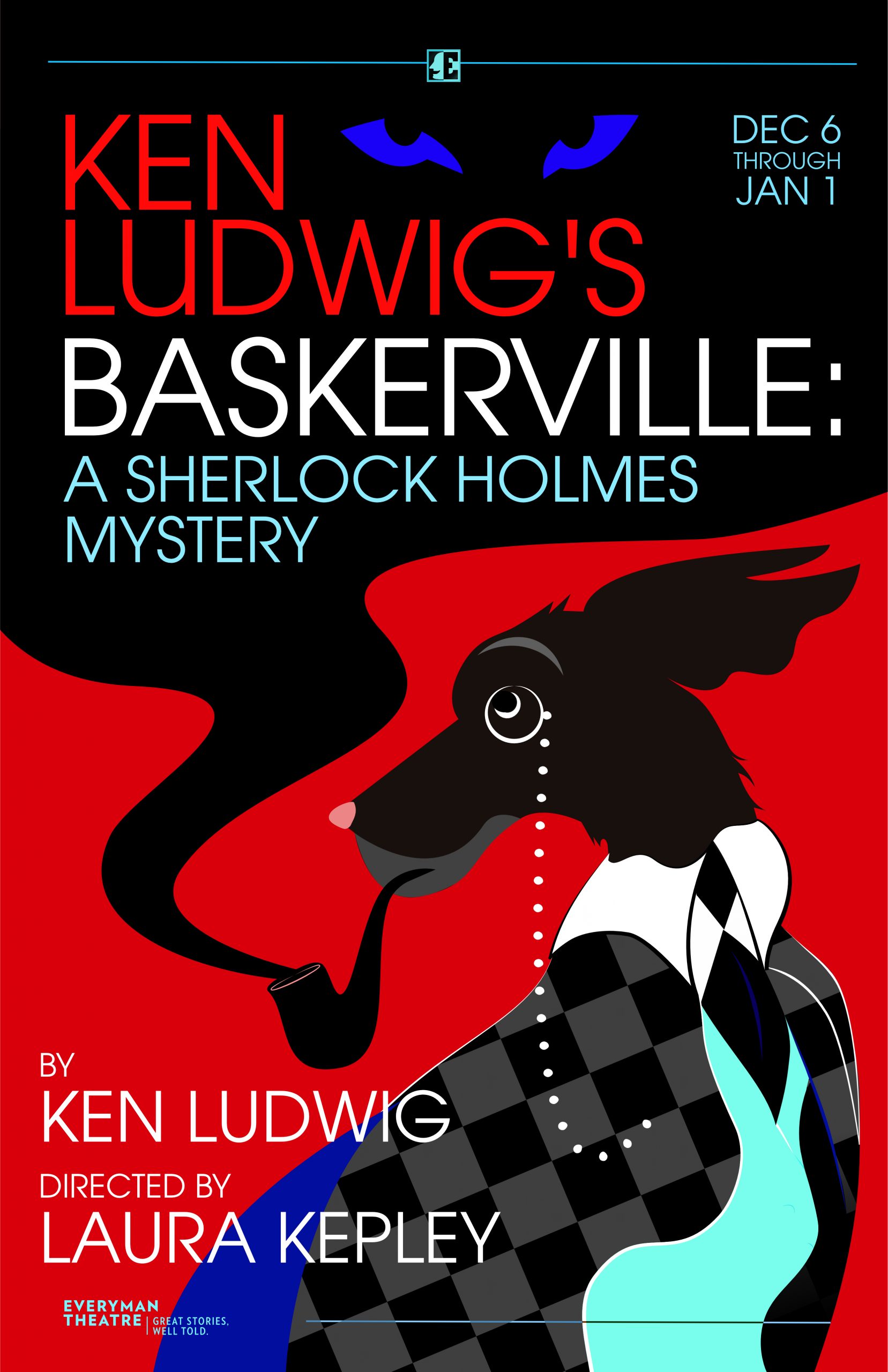 From the award-winning mastermind Ken Ludwig (Agatha Christie’s Murder on the Orient Express), comes a fast-paced comedy about everyone’s favorite detective solving his most notorious case. Sherlock Holmes and Dr. Watson must crack the mystery before the family curse dooms its newest heir. Watch as our intrepid investigators try to escape a dizzying web of clues, silly accents, and deceit. Can our heroes solve the mystery in time? Join the fun and see just how elementary the truth can be! 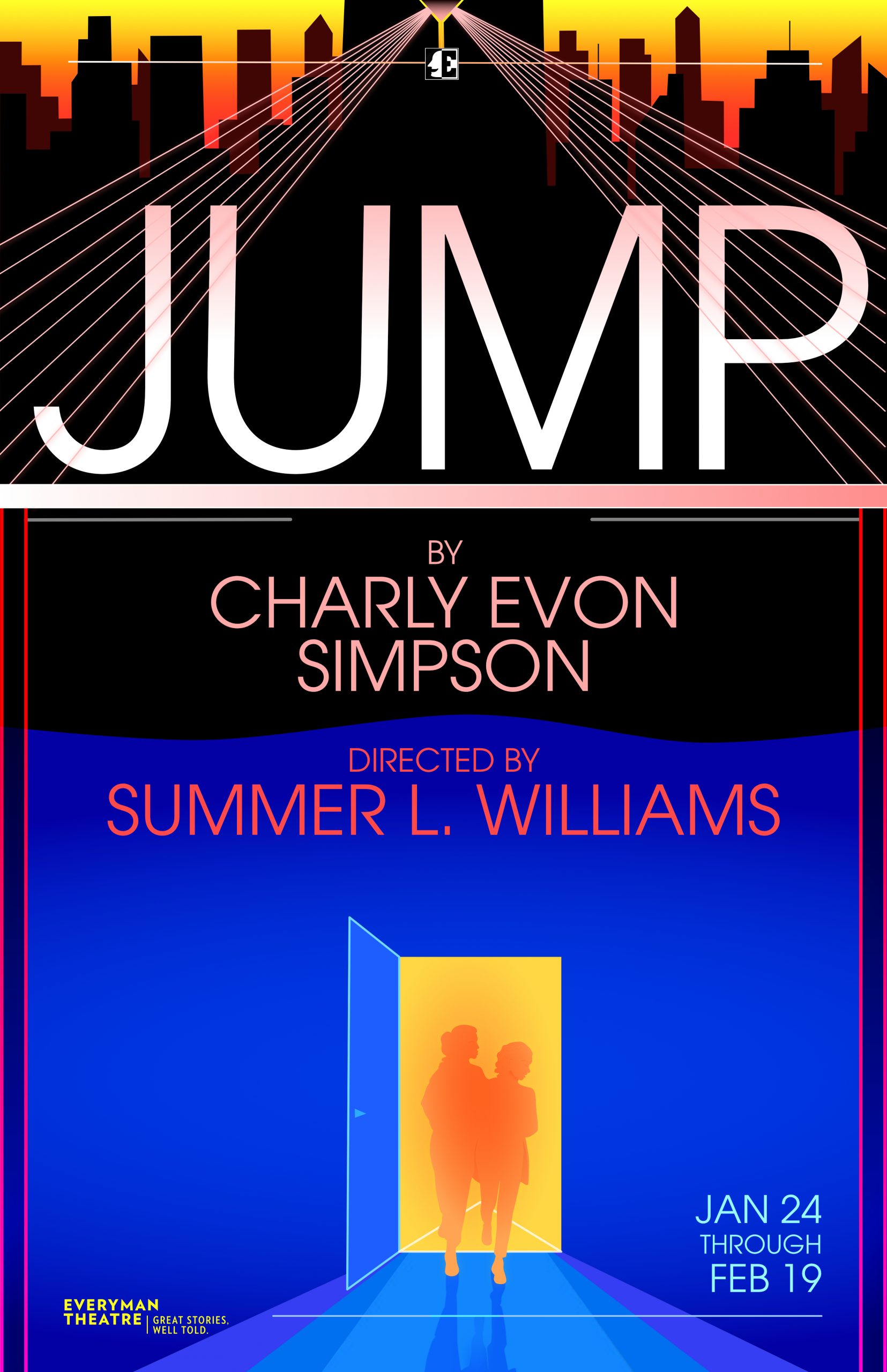 An unexpected bond connects two strangers who meet on a bridge and have more in common than they could have imagined. And while this poetic play looks at grief and loss from many vantage points, JUMP is also a hopeful, breathtaking, and even whimsical exploration into the buoyancy of hope and the power of human connection – sister to sister, parent to child, stranger to stranger. From an exciting new voice in American theatre comes this magical story about the process of letting go. 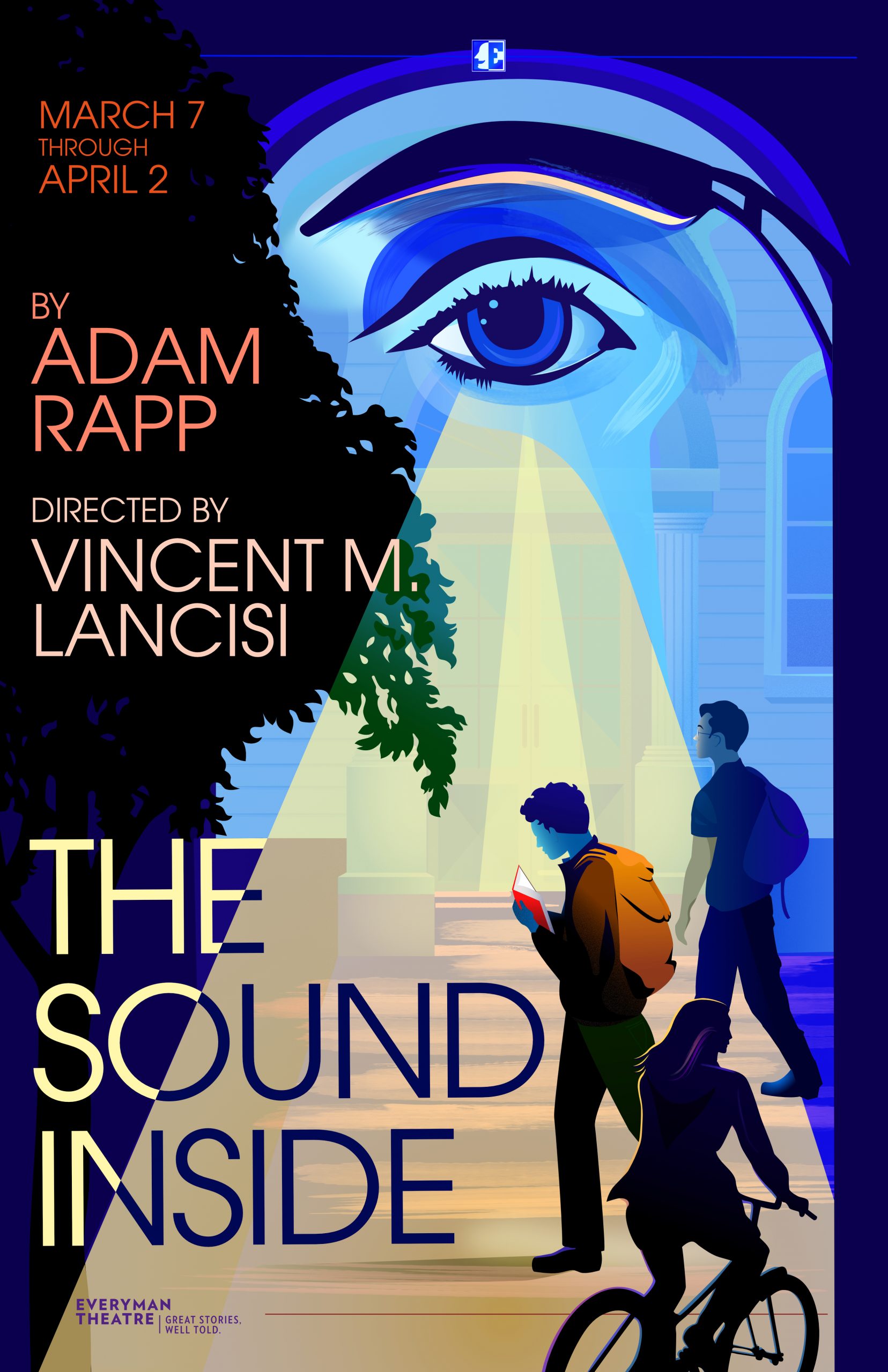 In this suspenseful drama we meet Ivy League writing professor Bella Lee Baird and her talented yet mysterious student, Christopher Dunn. Bella helps Christopher with his novel that eerily mirrors his own life. The two form an unexpectedly intense bond and their lives and the stories they tell become intertwined in unpredictable ways. Christopher seeks a mentorship while Bella asks an unthinkable favor. Everyone has a story – the question is how it ends. Nominated for six Tony Awards, including Best Play. 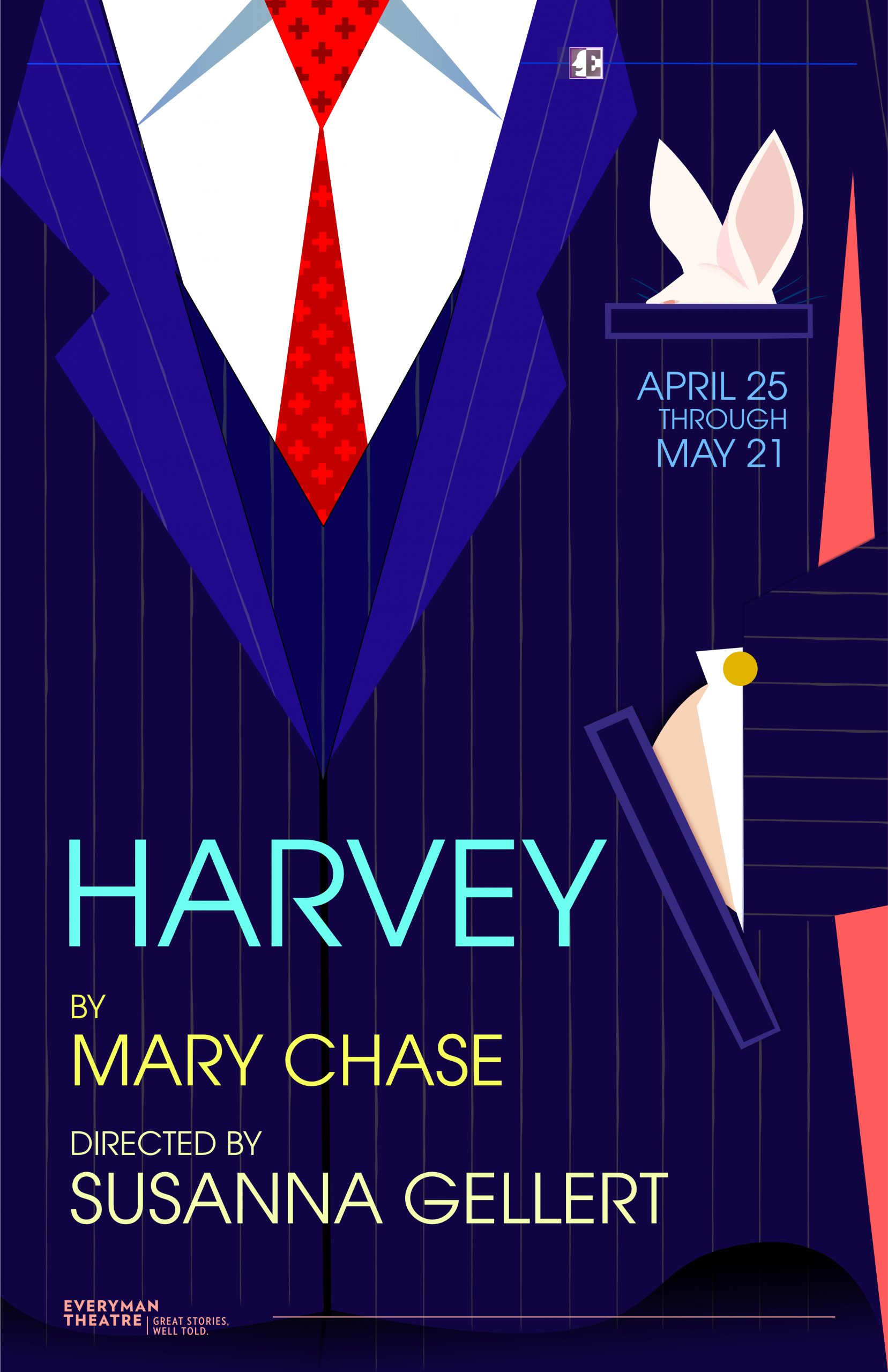 It’s 1944, and Elwood P. Dowd, (Jimmy Stewart in the iconic movie), insists on including his BFF Harvey in all of his sister Veta’s social gatherings. Trouble is, Harvey is an invisible six-foot-tall rabbit! When Veta tries to commit him to a mental institution, a comedy of errors ensues. Harvey begins to have a positive influence on the hospital staff, who realizes he may not be so bad after all? This family-friendly, Pulitzer Prize-winning gem is one funny bunny of a tale (tail?)! The World Goes ‘Round

A co-production with ArtsCentric and Olney Theatre

Start Spreading the News!! This newly-updated and brilliantly constructed tribute to musical theatre titans, John Kander and Fred Ebb, is filled with humor, romance, drama, and timeless hits. From Cabaret to Chicago, and Kiss of the Spider Woman to The Scottsboro Boys, the 20+ songs and stories from this reimagined celebration features unforgettable gems like, “Maybe This Time,” New York, New York,” and “All That Jazz” and made household names of Chita Rivera, Liza Minnelli, and Bob Fosse!

The season looks incredible! How do I become a subscriber?

Whether you are a renewing OR first-time subscriber, you can:

Will these Great Stories, Well Told be available digitally?

We hope you’ll be able to join us in person soon, but we are working to make at least the first three shows of the season available digitally! For more information or to purchase, contact the Box Office at 410.752.2208 or boxoffice@everymantheatre.org

When will single tickets be available to purchase for this season?

Single tickets for the season are ON SALE NOW!

Are you a renewing subscriber?

Skip the line and schedule a phone appointment with an Everyman Subscription Expert in the Box Office.